See what happened at the fashion photoshoot organized by the folks at Canon South Africa. The afternoon workshop featured models, a runway and plenty of eager photographers.

Fashion photography has quickly grown as more young people flock to the world of fashion and take their phones and cameras along. There has also been an explosion in sites and apps like Instagram and Pinterest featuring fashion these days, don’t forget to check out mine.

The event took place at FotoZA in the Rosebank Mall with a full runway setup. Mingling with other photographers we all discussed our favourite gear and drooled over the rental equipment available. The talks began with Canon’s team going over their offerings and recommended settings.

These are the settings I shoot with during street photography so I didn’t have to change anything. 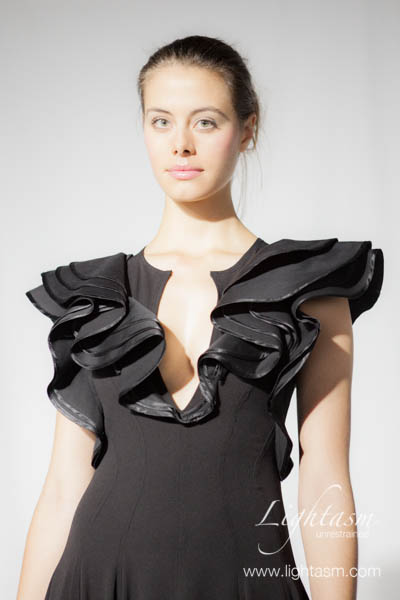 Later fashion photographer Clinton Lubbe talked about his extensive career and shared tips gathered over the years. Clinton has done talks at other Canon events, like their roadshows, in the past and is always entertaining. 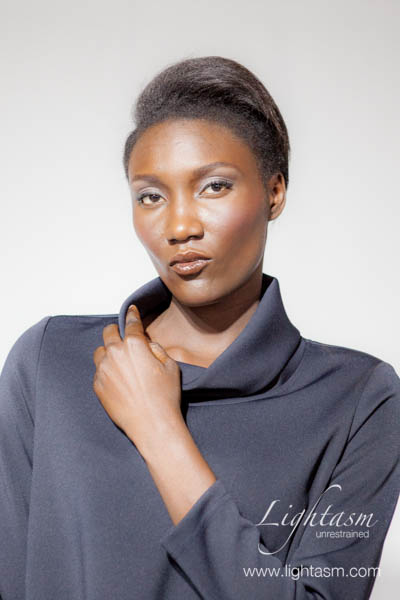 Shooting Models on the Runway

After the talks and advice on camera settings it was time to apply what we had learnt. The walkway featured 5 models strutting and posing in front of various backdrops including black, white, blue and Christmas lights background (for bokeh). 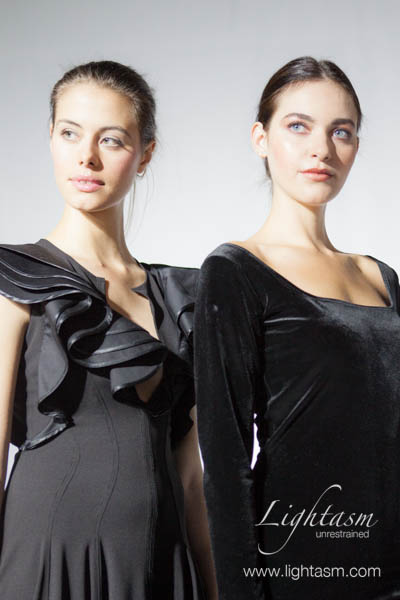 The first couple of shots were a failure with the models posing for a few seconds before moving on to the next backdrop. It took time to get the settings right with the various backgrounds affecting exposure. Because of this I had to work fast and decided to focus on the white background instead of chasing the models between areas. 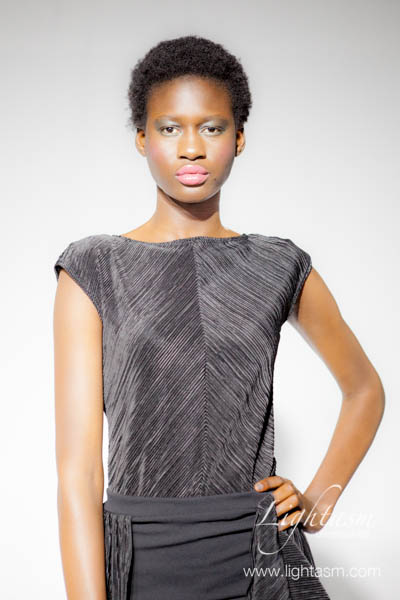 The biggest surprise settings wise was how high I had to pump up the ISO, all the way up to ISO2000. The studio features a wall of windows opposite the runway but with a gloomy day outside it meant limited light. Luckily the Canon 5DMKII handled the limited light without issue. 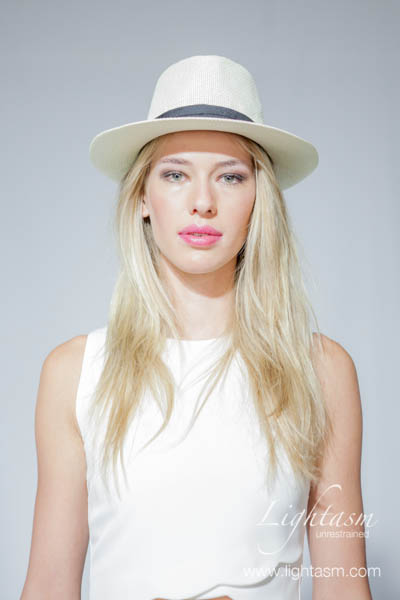 After awhile we got into the flow of things as the models walked between the ends of the runway. With no control over the elements it meant working with what was available. Because of this directing the models was limited to general hand gestures with the music pumping in the background making it impossible to hear anything. Overall it was a fun first time shoot. A big thank you to Canon South Africa for organizing a terrific event.

Video of the Fashion Photoshoot

Take a look at what went down in this short video and don’t forget to subscribe to my YouTube channel for more videos and tutorials.