Aperture – Part 1 of the Photography for Beginners Tutorial

The aperture is my go to setting when I want to take control. As a member of the fundamental light controls it plays a critical role for any photographer. Not only is it the first control to impact on light it also lets you control the viewer. 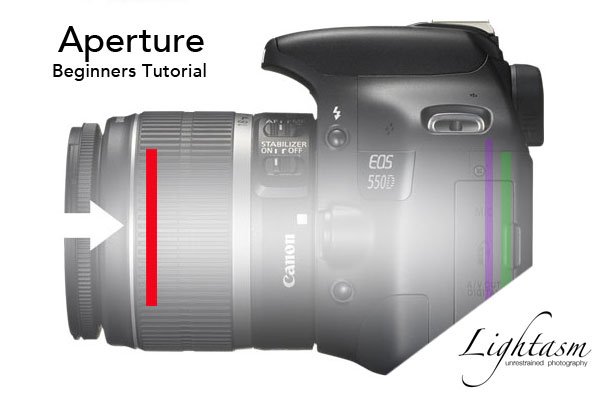 Why the Aperture is First

There is a lot of technical background but I’m not going to bore you with it. The most basic explanation is that it controls how much lights passes through the lens to the camera body. Because of this it is the first control I will focus on.

Along with controlling light I also mentioned it’s ability to control the viewer. I wasn’t lying. The aperture has the ability to direct focus in a photo. This lets you as a creative decide exactly what it is you want your viewers to see. You decide what is important in a picture by focusing on it and leaving the rest of the photo to fade away. 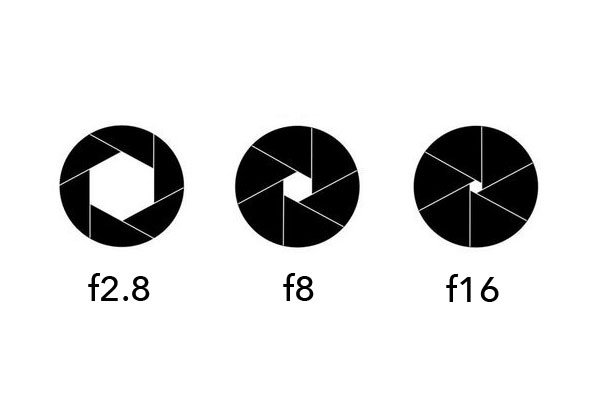 For example an f-stop of f2.8 will only show a narrow portion of your subject in focus while everything else is blurry. If you take a portrait of a model and you want just the models face in focus while the background is blurred out (called Bokeh) then use a wider aperture.

Tip: The smaller you go, and the less depth of field, the more precise you have to be. It is easy to focus on the wrong thing when using a shallow depth of field.

As mentioned above the small f-stop also means more light is let in. This gives you options in low light conditions. If you need to increase your exposure simply use a smaller f-stop. You will need to balance the amount of light you need with the depth of field you want.

If you were to use an f-stop of f16 instead you would see more of the subject in focus along with the background. A larger f-stop is often used when shooting landscapes or architecture where you want more of the scene in focus.

Because the larger f-stop means a narrow aperture it also means less light can pass through the lens. To counter this you would need enough light passing through over a longer period. This can be done by adjusting the shutter speed.

The only limiting factor is your gear, more specifically your lens. A general rule of thumb is that the larger the aperture the better the lens. This isn’t always the case and there are some great cheap entry level lenses that feature beautiful big apertures.

So remember, if you want to play with the focus you need to look at your lens choice. Buying a quality lens with a good wide aperture will give you more options in future. Remember the following…